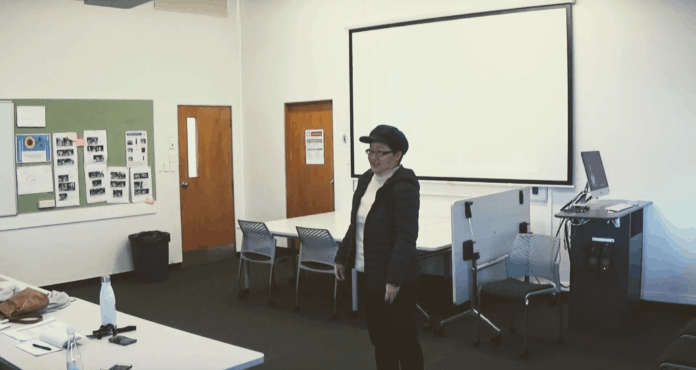 Distances are created by geographical locations, ideological cultural construction and social classes, race, nationalities and gender. Facing the drastic climate change and continuous natural disasters brought by typhoons, flood as well as Tsunami and over-exploitation of natural resources in Asia, community theatre practitioners in Philippines and Taiwan, located in the global south, tried to bridge the distances between countries and among their own societies to re-unite their disintegrated communities. They reflect on and combat the impact caused by these challenges with their community-based musical praxes consecutively. This paper employs two musical productions-‘Rak of Aegis ‘presented by PETA and “If We Still Have Tomorrow’ presented by the Drama Department at National University of Tainan to investigate how they have tackled the local impacts and critically examine how they employ applied theatre techniques and Asian natural philosophies, performing traditions, myth and rituals to combat the issues of environmental protection and economic development.

Professor Wan-Jung Wang:
An active applied theatre researcher, teacher, facilitator and practitioner in the Department of Drama Creation and Application at National University of Tainan in Taiwan. She has written five books in Chinese about applied theatre and theatre arts and published academic papers extensively in both English and Chinese in major academic theatre journals. Her major practice and research area is Community theatre, Reminiscence Theater, Oral History Performance and Museum Theatre in Eastern and Southeastern Asia and she has also dedicated herself in organizing and executing cross-cultural applied theater communication, collaboration and research projects. She has written, directed and facilitated more than thirty applied theatre productions since 2008 after she got her awarded PhD at Royal Holloway, University of London researching on the Devising and Performance of Reminiscence Theatre in Taiwan and U.K. 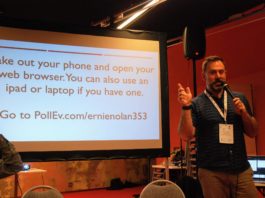 Ernie Nolan Encounters The Devils We Face in TYA 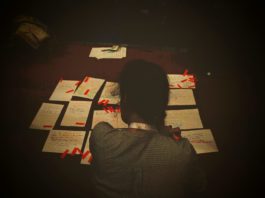 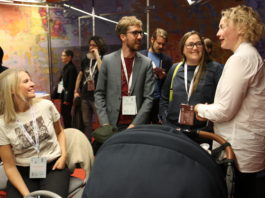 Norwegian Wood: How to Navigate the Norwegian TYA Forest 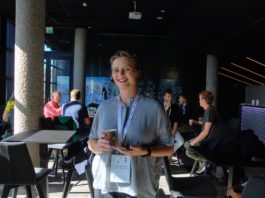 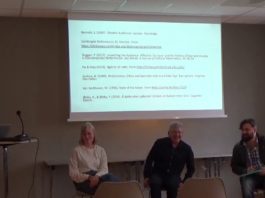 Roundtable on Latin and LatinX and the Post Dramatic in TYA 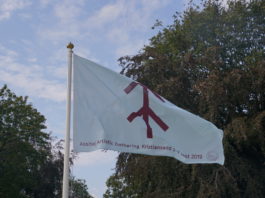 Art is a Free Voice?